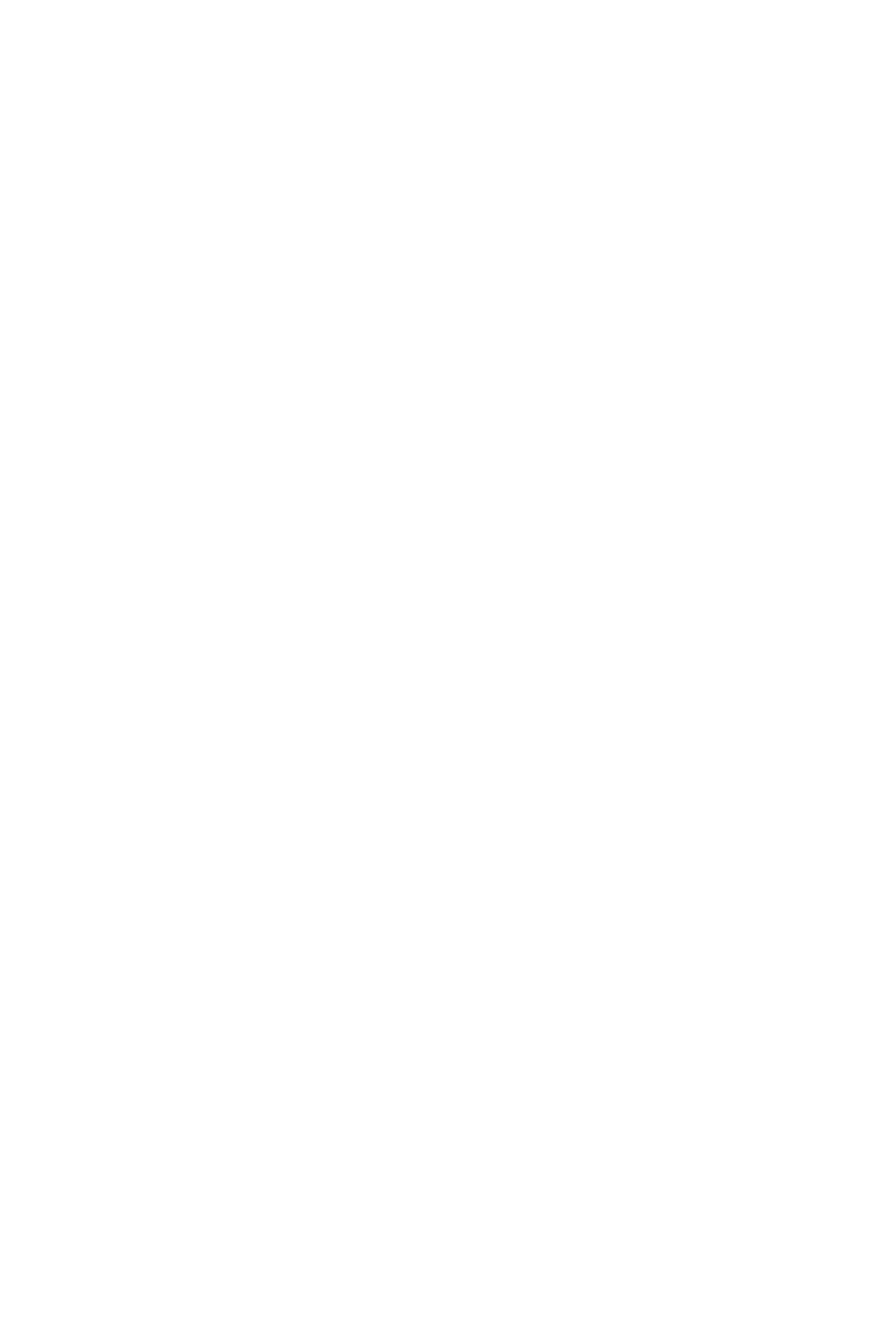 Daimyio, Lords of the war in Japan

The National Museum of Asian Arts - Guimet and the Palais de Tokyo, unite in a unique partnership, an exceptional set of armor and attributes of daimyo, powerful rulers who reigned in Japan between the twelfth and nineteenth century.

At the National Museum of Asian Arts - Guimet

The Daimyo class played an essential role in Japanese history in the second half of the feudal period (XNUMXth to XNUMXth centuries). For the first time, the museum exhibition will bring together an exceptional collection from French, private and public collections. In total, thirty-three armors as well as sumptuous ornaments associated with the imaginary Japanese warrior: helmets, weapons, textiles ...

Organized on two sites - the Heidelbach Hotel and the fourth floor rotunda of the main museum - this spectacular exhibition will unveil in two major chapters masterpieces, an expression of the power and all-powerful warrior, each space becoming for a time places of animation.
Armor and ornaments - many of which will be presented for the first time  -, will plunge us into the fascination of a military historical fresco, playing on the trappings of power and the notoriety of the great Japanese feudatories. Echoing this singular warrior universe, specific to the impermanence of the floating world, the installation at the Palais de Tokyo by George Henri Longly, British artist, will complete the journey by sowing confusion in space and perception.

At the Palais de Tokyo

George Henry Longly conceives a sensory and disturbing experience on a vast arena inhabited by eight daimyo armor, banners and bear-haired spear-jackets. The British artist takes a contemporary look at these historical objects that interact with an installation mixing sculpture, video and sound. The armor, true masterpieces of technology, resonate with underwater research robots exploring the abyss. From skin to armor, from exoskeleton to artificial body extension, George Henry Longly's works and daimyo attributes meet through the prism of history, science and phenomenology.
Attentive to presentation systems, be they museological, scenic or commercial, George Henry Longly conceives in the Palais de Tokyo a shifting environment that escapes and changes as his apprehension. The artist calls for this project the popular culture, the collective unconscious and is inspired by a synthetic material imitating the cellular tissue of the human body. Taking the form of limbs or torsos, this material sent out of the atmosphere makes it possible to measure the intensity of the radiation to which the body would be subjected in space. In the same way, "The Analogous Body" exposes the visitor to distortions and oscillations that constantly change the perception of space, works and Japanese objects. 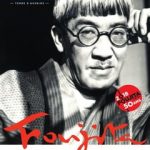 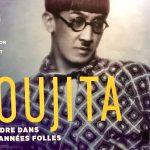 Foujita, painting in the roaring twentiesThe Society of Friends suggests you