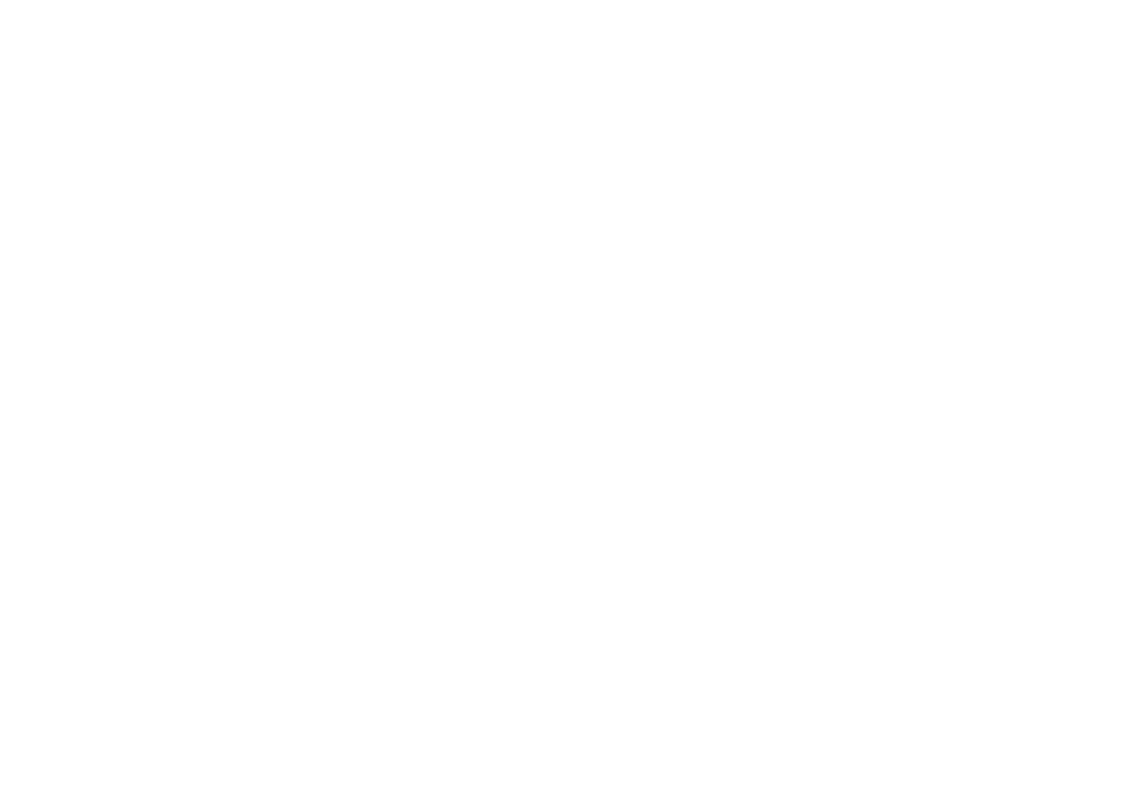 As part of the Asia Now program outside the walls, the Cernuschi museum, the Asian arts museum in the city of Paris, and the Society of Friends of the Cernuschi Museum are offering a cycle of screenings intended to introduce the public to the stylistic and technical diversity of video art in the Far East.

This second edition of Cernuschi Art Video is devoted to the theme of History and its ghostly, sometimes traumatic presence in contemporary Asian societies. The animated films and those made in live shots selected this year thus bear witness to the reappropriation of their heritage by artists and the public, to the memory of the wars that tore the continent apart and to the way in which the new generations are inhabited by this past. 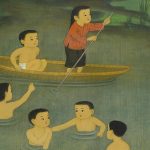 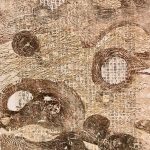