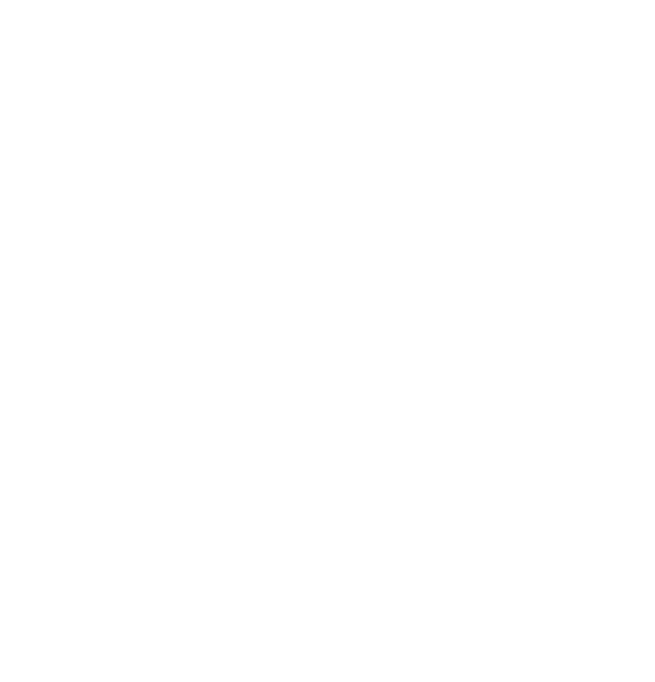 For this fifth contemporary white card in the 4e floor rotunda, the MNAAG entrusted the Indian artist Jayashree Chakravarty with the creation of a plant installation, an unprecedented opportunity to present a living, organic work. It is in this form that the artist questions the fragility and vulnerability of the outside, the houses representing the cocoons or the protected compartments.

As if to bring these works to life, the omnipresent light passes through them and plays on the plant material used: flat areas of several layers of Nepalese paper, very fine cotton, leaves, branches, weeds, clay, clay, aluminum rods or strips ... Against the backdrop of nature as the capacity for regeneration. The different layers of materials evoked carry this notion of the inexorable movement of life. This is how insects come into the picture, ever more numerous in proportion to the disaster. Their presence as a signal, symbolizes the awareness and alert of the crucial moment, that of a programmed disappearance. Like a suspended skeleton, even in levitation, secured by invisible threads, the insect appears in an almost fossil state where the time that does its work does not exclude the fragility of the moment. Between cocoon and chrysalis, the installations directly on the cotton paper floor, like gauze, appear both solid and fragile. An entirely naturalistic work appears and reminds us of the feeling of the ephemeral and the instant, a form of acuity specific to the world of insects with ephemeral existence. 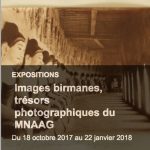 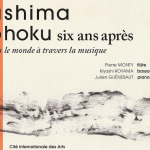