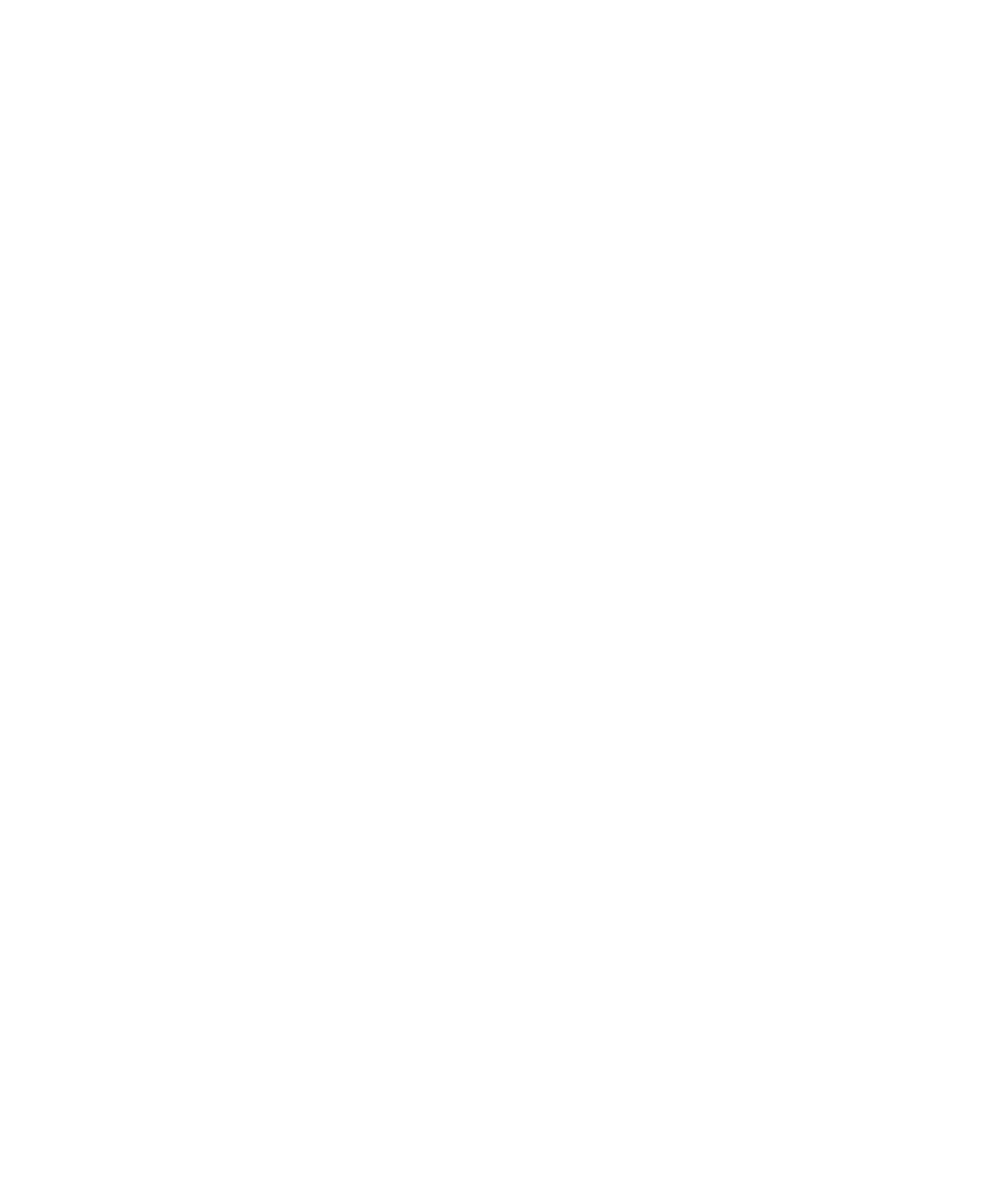 From the XNUMXth century, in certain Buddhist communities, both in the great Indian universities of Bihār in the Pāla period and in the Kaśmīr, new practices made it possible to break free from the cycle of universal causality in a single life. These new currents constitute Vajrayana (Diamond Vehicle) or esoteric Buddhism. They give rise to new Sanskrit texts, the tantra who grant a privileged place to magic rituals, allowing beyond their supposedly immediate effectiveness, the progression of the totality of the phenomenal world on the path of liberation.

Five buddha, called Tathagata ("Those who are like this") or jina “('Winners'), located outside the phenomenal world, are in perpetual meditation. Each corresponds to a direction of space, the traditional four plus the center. This distribution will constitute the first ritual and meditation diagram (Mandala). Their cult is attested in China in the eighth century, then in Japan.

In Indo-Tibetan Tantric Buddhism, 84 “great Accomplished” (Mahāsidha) are at the origin of both speculative and partly esoteric ritual cycles personified by complex deities. The iconography of these favorite gods (iṣṭa devatā) represents them most often in sexual union with their female double. The two fundamental ritual instruments of esoteric Buddhism, bell and "thunderbolt-diamond" (vajra), obey the same sexual bipolarity.

Another fundamental characteristic is the worship of the spiritual master as equal to a deity. The filiation from master to disciple going back to the origin of the ritual is recalled before each ceremony. These "genealogies" will be exalted by the various religious orders.

From its inception, esoteric Buddhism will spread throughout Asia. It is therefore worth mentioning in Java the Borobudur where  Tathagata and Candi Sewu, a large square maṇḍala (1181th century); in Cambodia, during the reign of Jayavarman VII (1219-XNUMX), statuettes ofiṣṭa devatā ; and in China the white marble statues discovered in Xi'an, on the site of ancient Angusi (c. 760). In Japan, from the XNUMXth century, the Shingon sect, which emerged from the Chinese Zhenyan, extolled two complementary ma ,ala, one of square plan, representing le Diamond World, the universe being conceived as a manifestation of the perfect wisdom of Vairocana (Dainichi Nyorai); the other of square plan, representing la Matrix of the Great Compassion, the universe being the manifestation of Vairocana's compassion.

A teeming religious pantheon that changes according to traditions brings together several thousand deities. Many can take on peaceful and benevolent forms towards their devotees and fierce and wrathful aspects to fight against demonic forces. Besides the buddhas and bodhisattvas, there appears the cult of goddesses, female equivalents of the bodhisattvas. Their oldest representation is attested in the cave n ° 90 of Kānheri, north of Mumbaï, in the XNUMXth century. Some of them are abstractions or personified texts, such as Prajṅāpāramitā, “Perfect Wisdom”.

Among the deities of predilection (iṣṭa devatā) include Savara and Hevajra, both aspects of Heruka. As for the Kālacakra cycle, it was not created until the XNUMXth century. Each peculiarity of their complex iconography relates to Awakening and the means of obtaining it.

Like most Eastern religions, Buddhism incorporates into its pantheon the deities of converted peoples. So many Brahmanic gods. Seven of them participate in the eight guardians of religion (Dharmapala). Legends report their conversion sometimes by preaching but most often by force. Subjected, these deities, such as Mahākāla, wrathful aspect of Śiva, or the goddess Śrī Devī (dPal-ldan lha-mo), make an oath to defend with zeal their new faith.

The use of centered and focused diagrams for both rituals and meditation is another great feature of esoteric Buddhism. So the Sanskrit term  Mandala means "disk", "circle" and by derivation "district", "territory". In Vajrayana, it designates the projection in two or three dimensions of the celestial palace of a divinity, domain of pure intellection, beyond the phenomenal world. The oldest appear to have been ephemeral, such as the colored powder diagrams still in use in the Tibetan world. Figurines representing the various divinities inhabiting the enclosures of the diagram or the divinity in its center, placed in the heart of a lotus flower, are attested in Pala India, China, Japan and of course in the Himalayan world. Thus, gold-plated lotuses of outstanding quality, revealing the honored deity in full bloom, were made in North China during the reign of Emperor Yongle (r. 1403 -1424).

Among the immeasurable number of rituals, partly or wholly esoteric, the exorcists are the most numerous. The officiant subjugates negative forces and forces them to enter a grotesque figurine, the liṅga, most often made of paste. During the ceremony, the simulacrum will be perforated using a ritual dagger (kīla, Phur-bu) and tortured with miniature weapons.

From one cultural area to another, there are great doctrinal similarities that exist alongside important peculiarities. Even more than other currents of Buddhism, esoteric Buddhism will rely on political power as it expands. In Tibet, tradition traces Tantrism back to the magician Padmasambhava (982th century). However, it would be more rational to associate the introduction of the first tantra with the arrival of the Indian religious Atiśa (1054? –1642). The political history of Tibet is intertwined with the history of the great religious orders. Thus the Sa-kya-pa will play a preponderant role in the XNUMXth and XNUMXth centuries. The bKa'-brgyud-pa succeeded them in various ways (end of the XNUMXth - first half of the XNUMXth centuries). In XNUMX, the Fifth Dalai Lama, at the head of the order of Ge-lugs-pa, made the unity of Tibet thanks to Mongolian troops and established a theocratic regime.

In China, esoteric Buddhism had the status of “official religion” from 1260 to 1911. Many emperors, both for political and devotional reasons, were personally involved in its expansion.

In Japan, the two esoteric sects Shingon and Tendai received the active support of the official authorities. If the Shingon is a continuation of Indian esoteric Buddhism, the Tendai claiming the Lotus Sutra presents a more composite character, developing various themes of the Mahāyana but proclaiming the possibility of salvation for all in one existence. 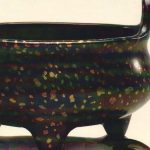 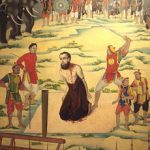