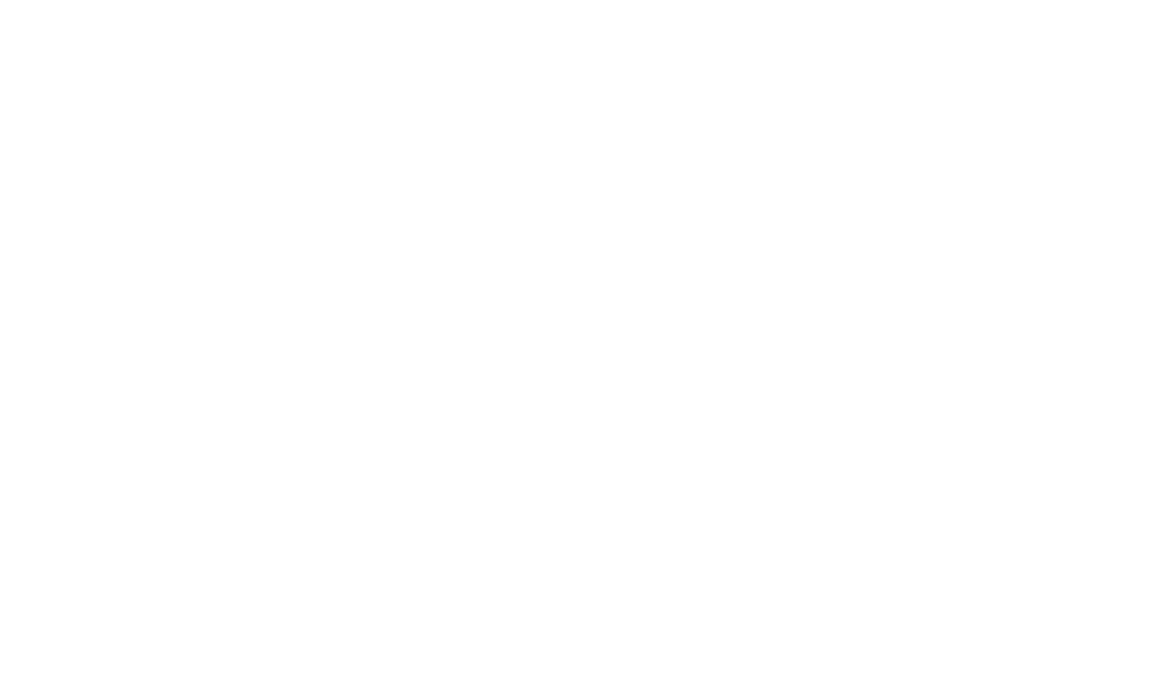 For the first time in France an exhibition event is dedicated to the life of the Buddha and the spread of Buddhism in Asia. The exhibition highlights the wealth of iconographic and stylistic traditions relating to the representation of the exemplary and edifying life of the founder of Buddhism.

Conceived in a transversal mode, the exhibition confronts the modes of artistic expression of the different cultural areas of Asia and reveals the similarities and the originality, to better underline the diversity and the richness of the Asian arts. Articulated around the great "miracles" of the life of the Blessed (birth, awakening, first sermon, access to nirvana), the exhibition allows to admire a representative set of works from the collections of the MNAAG and to understand by the illustration the episodes of the Buddha's life.

Based on the museum's masterpieces, the main stages of Buddha's life are traced from his birth in Lumbini Park in southern Nepal to his total extinction in Kushinagara in the state. Indian Uttar Pradesh. It is a question of comparing the representations of the Blessed himself in the many iconographic and aesthetic transcriptions in various Asian countries, from Afghanistan to Japan and from China to Indonesia, where paintings, statuary and more marginally architecture, are put in the spotlight. Narrating the destiny of a man with exceptional intellectual and moral qualities, the life of the Buddha unfolds like a gesture of the spirit, in turn concrete and banal, miraculous and transcendent.

The fourth largest religion in the world, behind Christianity, Islam and Hinduism, Buddhism represents the true thread of the museum's journey, which is divided into ten sequences, from scenes of past lives to aesthetics. from the image of the Buddha in Asia, to the first sermon and the monastic community (including the arhat). Thus are recalled the circumstances of the appearance of Buddhism in India, around the nineteenth century BC, then the evocation of the "Good Law" and the main doctrinal evolutions that marked its development: ancient Buddhism ( theravada), Buddhism of the great vehicle (mahayana) and Buddhism of the diamond vehicle (vajrayana).

This exhibition, which presents 159 works in total, fruit of four years of preparation, offers us the keys offers us the essential keys of understanding associated with the legend of the Buddha. 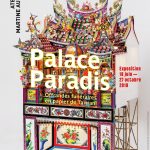 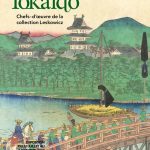