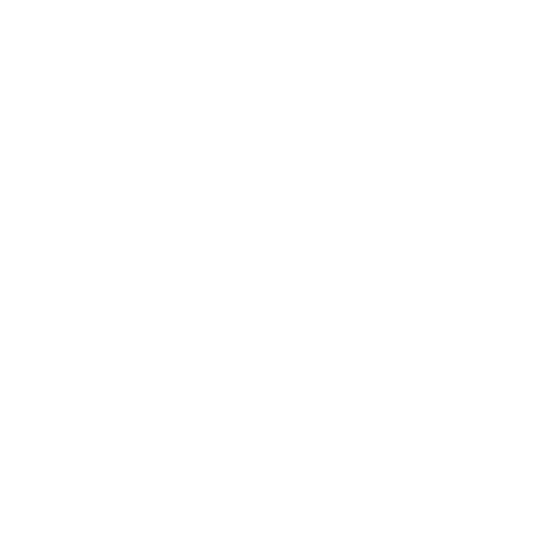 Arriving in Paris in 1961, Bang Hai Ja belongs to the first generation of artists who were trained in Korean universities. She has a very fine career as a painter spanning more than 60 years to her credit and is undeniably one of the most beautiful figures in Korean art today. To date, she has presented more than 80 personal exhibitions, participated in a multitude of collective exhibitions, in France, both in Paris and in the provinces, but also in Korea and in many other countries of the world: United States , Canada, Belgium, Switzerland, etc. Many renowned art journalists and writers (Pierre Courthion, Pierre Cabanne, Gilbert Lascault, Charles Juliet, Olivier Kaeppelin, etc.), both French and Korean, have hailed his talent and often written about his works, which feature in many public collections and are exhibited in several renowned museums, notably in Seoul at the National Museum of Modern Art and in Paris at the Cernuschi Museum. 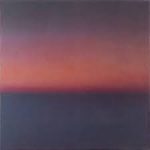 Visit of the workshops of Jiang DahaiEvents 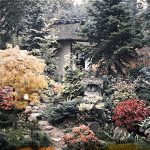 Lecture tour of the Albert-Kahn departmental museum by Sylvie Ahmadian, lecturer at MNAA-Guimet.Events