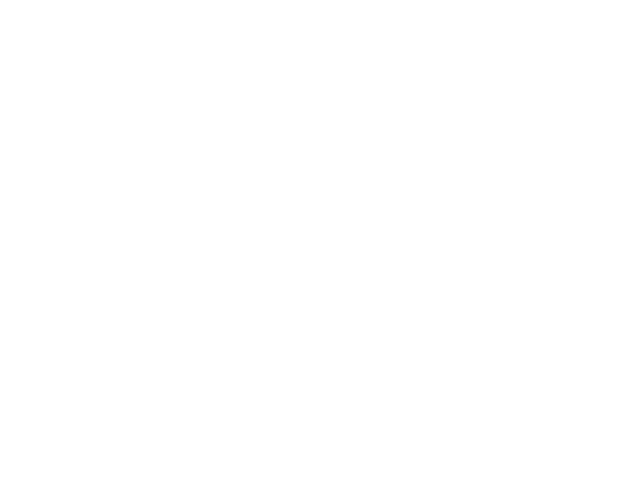 Afghanistan: Back to Bactres by Nicolas Engel, curator at the Cernuschi Museum

Report of the conference illustrated with numerous photos by Nicolas Engel, curator at the Cernuschi Museum, “Retour à Bactres”, following the excavation campaign in which he participated in the fall of 2006.

Bactria (today Balkh, walled town of 11 km), was the ancient capital of Bactria, province on the borders of Afghanistan, Turkmenistan and Uzbekistan, plain of steppes and deserts crossed by the Amu-Darya, the Oxus of the Ancients.

Historical reminder of the region:

- 2rd and 1er millennium BC: Bactria was renowned for its mineral and agricultural wealth and owes part of its prosperity to being at the crossroads of an important long-distance trade network.

- 6rd century BC: according to legend, Zoroaster is supposed to have been born in Bactres and would be buried there.

- Around 550 BC: Bactres, located in the middle of an oasis, is conquered by Cyrus and the Bactrians are mentioned in the founding text of Darius' palace in Susa and represented in Persepolis among the tributaries of the Achaemenid empire.

- 320-327 BC: the region is conquered by Alexander the Great. His wife, Roxane, is from Bactres. On the death of the conqueror, Bactria makes
part of the Seleucid Empire.

- Around 250 BC: birth of the independent kingdom of Bactria, which crumbles into small kingdoms a century later.

- 3rd century AD: invasion of the Sassanids who reform the great Persian empire.

- 5rd century AD: invasion of the Huns Hephthalites, then of Turkish tribes.

- 9rd century AD: under the Abassids, the most
great family of Bactres provides the dynasty with a succession of viziers, until the assassination of all its members under Haroun-al-Rachid. On the latter's death, local dynasties appear:
Samanide, Ghaznavid and Ghoride.

- 10rd century AD: Balkh is a flourishing city and considered "the mother of cities". Around 1207 the poet Rumi lives in Balkh before going into exile in Turkey and founding the order of "whirling dervishes".

- 1220 AD: the city and the region are ravaged by the hordes of Genghis Khan.

- 14rd century AD: Tamerlan and his successors restore splendor to the province of Bactria and rebuild Balkh.

Reminder of the activity of the DAFA (French Archaeological Delegation in Afghanistan):

Created in 1920 at the request of King Amanullah, DAFA supervised the excavations in Afghanistan and, in return for aid to education and archeology, some pieces discovered were granted to France, which explains the wealth of the Guimet Museum in this area.

In 1925, Alfred Foucher, director of the DAFA, undertook to find the Hellenistic city on the citadel (Bala-Hisar) of Balkh but found nothing but Islamic monuments.

In 2002, following the appearance of capitals of the Greek type (3rd century BC) on the market, excavations are again carried out at Balkh, more precisely at Tepe Zargaran (small elevation included in the ramparts' hold, in the south-west of Bala-Hissar). A set of large blocks of stone is found at the junction of pillage galleries. These blocks were reused to develop a stream at the time Kouchan (1er century AD). Other blocks and capitals from the same period are also updated. A monumental complex with an Islamic bridge stack is cleared: the course of the river has shifted between the Achaemenids and the Islamic occupation.

Another construction site on the northern rampart highlights, under the wall now visible, a wall of Hellenistic period in view of the mud brick.

A third site on the southern slope of Bala-Hisar reveals, under the embankments and Islamic walls, Achaemenid terraces. They too are in raw bricks, and covered with a bed of ashes with many Achaemenid shards.

An unexplained massif, on which the layer of ashes comes to die, shelters a burial where two skeletons were found accompanied by a ring and a bronze coin, unfortunately illegible. Their position, with the head to the north, would indicate a pre-Islamic era.

Above the ash layer, but much higher in elevation, the area delivered three levels of timurid or post-timurid occupation with fired brick habitats. The discovery of 8-9 shardsrd century AD under these late Islamic levels and, in elevation, above the Achaemenid levels, suggests, on Bala-Hissar, an ancient Islamic occupation.

The next excavations will mainly focus on the Zargaran tepe area, where probably was the Hellenistic city, built flat, near the river, below the Achaemenid Bala Hissar.

Nicolas Engel then showed pictures of the small mosque Hadji Piyada, located near Balkh. This mosque, built in raw bricks for the external walls and in baked bricks for the interior columns, decorated with stucco decoration similar to that of Samarra, could date from the 9rd century AD It is the subject of a restoration campaign. 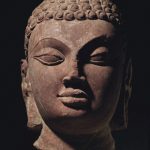