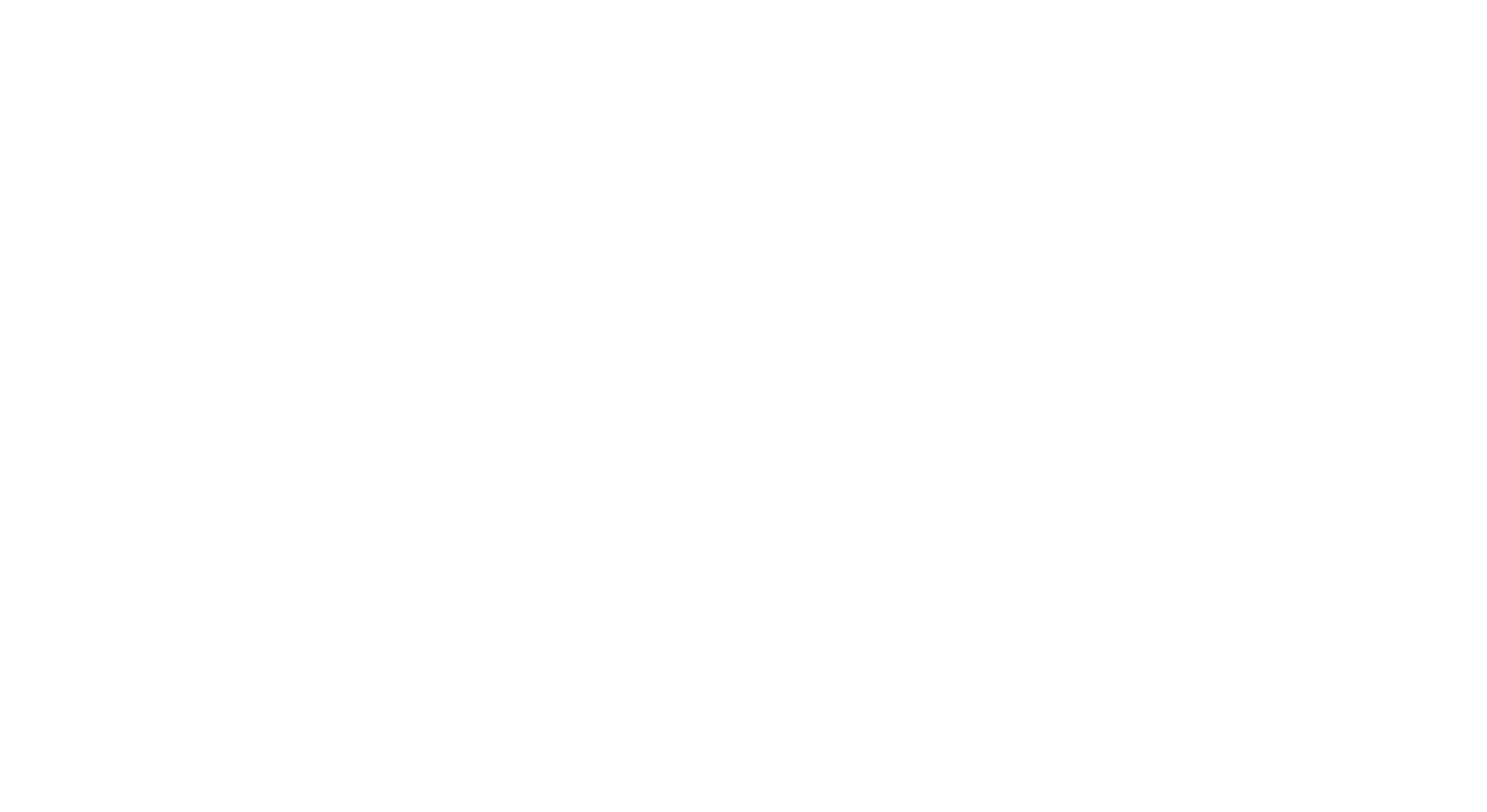 Afghanistan, where great civilizations such as the Persia of Darius, the Greece of Alexander the Great or the Kushan empire have succeeded one another, has an artistic and cultural past of extraordinary richness and great diversity. . Crossed by the famous Silk Roads, the Afghan territory was the scene of exchanges, which remained unsuspected for a long time, between the Far East, the Indian world and the Mediterranean world, not to mention that it experienced the expansion of Buddhism. who found here in the heart of Asia, his second land of choice.

Many ancient cities such as Mundigak, Aï Khanoum, Begram, Hadda, Bamiyan were discovered during the 20th century thanks to the DAFA (French Archaeological Delegation in Afghanistan) and the involvement of its archaeologists. These archaeological discoveries, which have revealed a very abundant number of very prestigious works and objects, have considerably increased our knowledge of this region.

The Guimet Museum has the privilege of possessing an exceptional collection of works from Afghanistan, a collection that is all the more precious since the ancient heritage and museum institutions in Afghanistan were the object of destruction and looting during the 20th century. and still remain in danger today since the return of the Taliban to power in 2021.

The exhibition Afghanistan, shadows and legends fits into the framework of the celebration of the centenary of the DAFA which has played a considerable role in the archaeological discoveries made in Afghan soil, all witnesses of a particularly brilliant past. 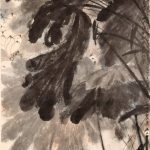 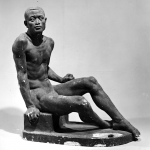 Japan at war under the sign of Greece – Conference postponed to December 14, 2023Conferences