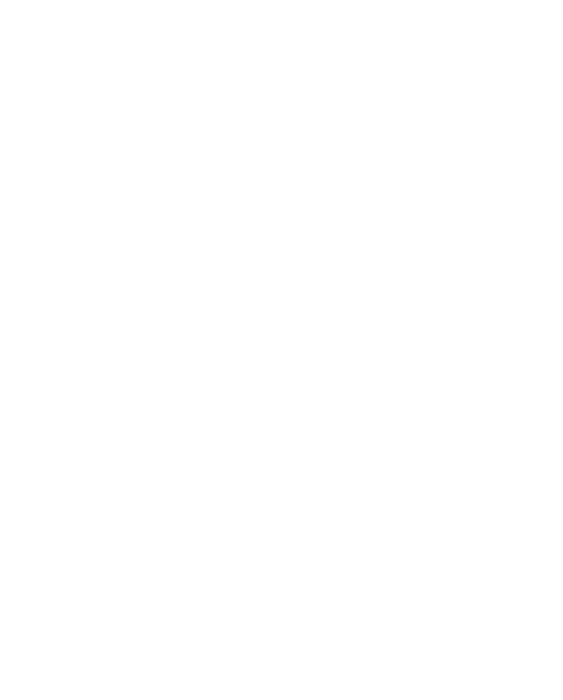 The exhibition, proposed by Christine SHIMIZU, Honorary General Curator of Heritage, will confront the work of two ceramists, Setsuko NAGASAWA and Yoshimi FUTAMURA, and a Japanese painter Takesada MATSUTANI. These artists have been living in Paris for many years.
The exhibition aims to show through their work how Japanese artists appropriate ancestral techniques and "divert" materials that are nevertheless traditional, such as clay and ink, to create new forms of expression, abandoning the ancient words of ceramics dedicated to the tea ceremony or calligraphy.
The work of the painter Takesada MATSUTANI, which was part of the famous Gutai movement developed at the end of the 50 years, is dominated by the use of black ink. If his gesture and his control of the black remind the art of the calligrapher, his contrasting graphic of shadow and light is an ode to life and regeneration. 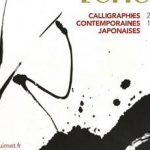 THE EMPIRE OF INK, CONTEMPORARY JAPANESE CALLIGRAPHSThe Society of Friends suggests you 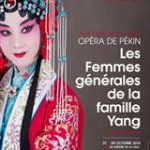 GENERAL WOMEN OF THE YANG FAMILYThe Society of Friends suggests you