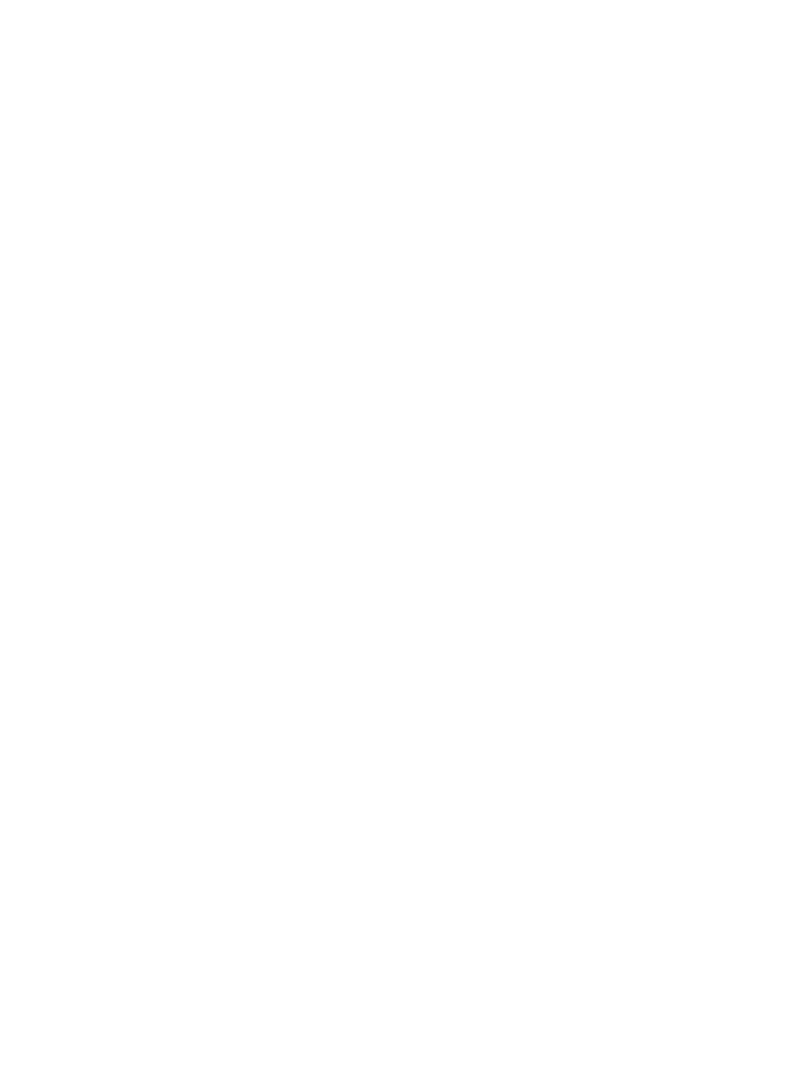 2015: Elements of adornment representing a bird.

This jade ornament with the profile of a bird is representative of the material unearthed in the tombs of the end of the Shang period (circa 1600-1050 BC). By its fine incised decoration which allows to detail the wings and the tail of the animal, it is similar to the creations of this period, but is distinguished on the other hand by the treatment of the hoopoe in the shape of a double ax-dagger. ge which evokes more the art of the time of the Zhou of the West (circa 1050 - 771 BC). By its large size and quality, this ornament denotes a princely origin. It was most likely part of an important chest adornment. These sets, mainly composed of jade, could also include elements in turquoise or carnelian. This piece therefore stands out as one of the most important jades of this period preserved in the collections of the Cernuschi museum. She also has a remarkable pedigree since she was published by Paul Pelliot, Osvald Siren, Georges Salles and Alfred Salmony. 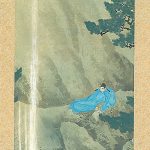 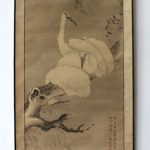